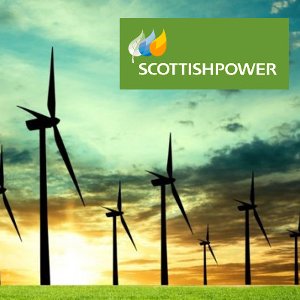 ScottishPower Ltd. is a vertically integrated energy company with its headquarters in Glasgow, Scotland. It was once a constituent of the FTSE 100 Index but in 2006 it became a subsidiary of the Spanish utility Iberdrola.

ScottishPower is the distribution network operator for central and southern Scotland, Merseyside and North Wales. It is also the Transmission Owner for the south of Scotland. The company also supplies electricity and gas to homes and business around the United Kingdom and generates power for supply to the grid. It owns PPM Energy in the United States. 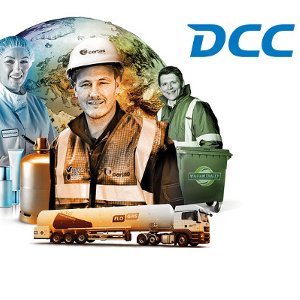 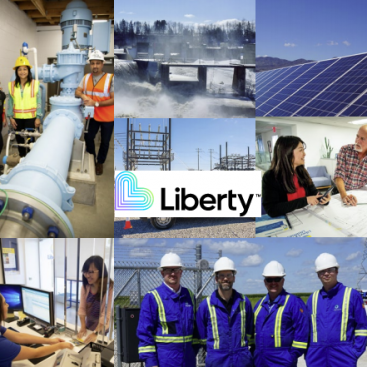 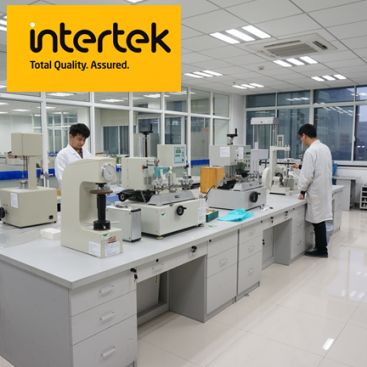 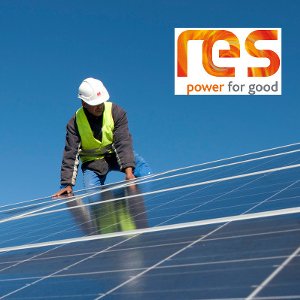 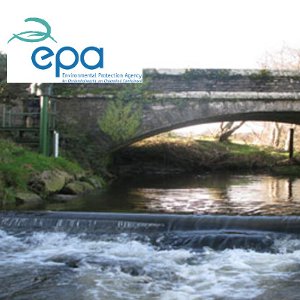